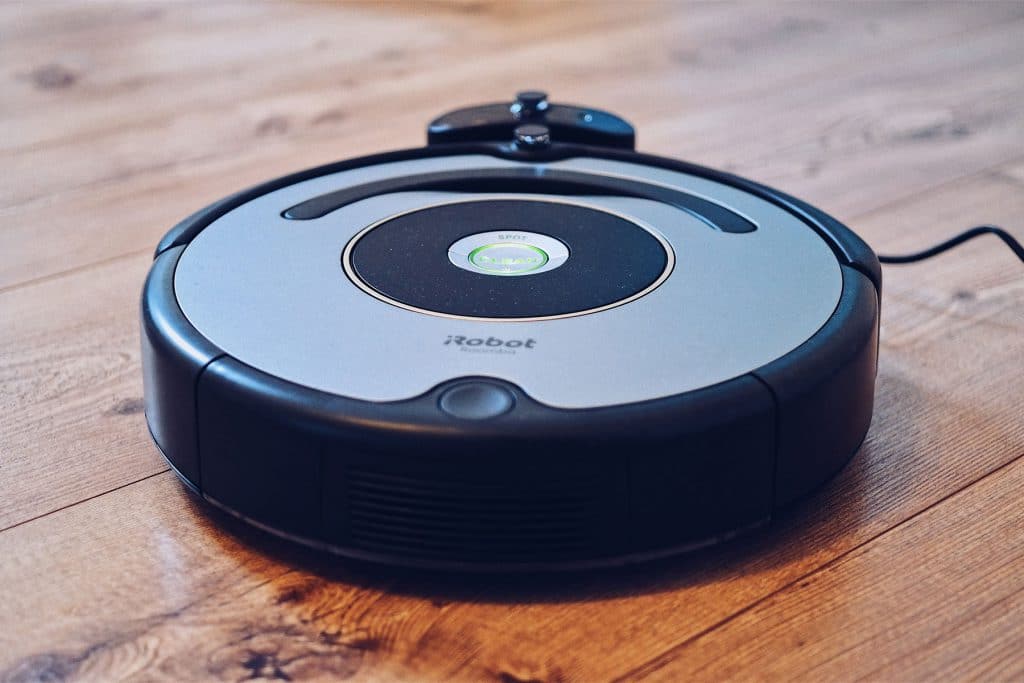 Back in 2011, IBM’s Watson (a natural language-based supercomputer) shot to fame when it beat two of the greatest champions on American TV quiz show, Jeopardy. It was a landmark event that showcased just how far intelligent computing had come, while giving a tantalising glimpse of how far it might go in the future! Since that headline-grabbing win, Watson’s processing power has been harnessed by a range of industries, from helping doctors choose treatment options to assessing risk management and trading patterns in the finance sector. And now it’s starting to show huge promise in the hospitality industry.

Last year, Hilton McLean in Virginia began testing an artificially intelligent concierge robot powered by Watson, called Connie. With the ability to understand natural language requests, guests can ask Connie a range of questions to get tips and suggestions on local attractions, restaurants and information about the hotel. Because Connie learns from each interaction, she continually expands her knowledge to make evermore accurate and helpful recommendations. This ability to continually develop through ongoing interaction underpins what is truly exciting about AI technology such as Watson. Instead of being programmed with a range of appropriate responses, Watson is designed to expand its knowledge entirely on its own. The more it interacts, the better it gets at understanding its environment and the demands that are being placed upon it. While a Watson-powered concierge robot like Connie might be considered something of a luxury gimmick, Watson is also being utilized by a wave of hotels to super-serve guests and enhance their entire internal processes.

How AI can increase staff efficiency

Mobile-reliant travellers increasingly expect a faster level of service during a hotel stay. Around the world hotels have launched guest messaging platforms to meet this expectation, with the promise of a speedier way to respond to guest needs. But current hotel technology doesn’t always allow this promise to be delivered. Today, messaging platforms enable guests to send requests from anywhere around the property. Invariably the front desk must deal with this new stream of messages, creating an extra burden on their time. A possible solution is to hire more staff to deal with the backlog, but industry labour costs are already sky-high. According to estimates by the Online Travel Reservation and Management System (OTRAMS), the amount spent by hotel brands on labour accounts for over 50% of hospitality industry operational costs. This is where AI can relieve the strain. Artificially intelligent systems such as “Ivy” (powered by IBM Watson), are capable of automating almost the entire guest messaging process. Designed specifically for the hospitality industry, Ivy handles around 90% of real-time requests, effectively becoming the main point of contact throughout the hotel stay. Along with answering questions such as “What time is breakfast served?” and “Can you tell me the Wi-Fi code?”, without human intervention, Ivy will reroute specific needs to relevant departments.

Instead of being sent to the front desk, a request for more towels or pillows is sent straight to housekeeping – reducing an unnecessary bottleneck. This automated, intelligent distribution of messages means faster response times, and it also frees up staff to focus on delivering the best possible personal service to the guests in front of them.

In the near future AI assistants, such as Amazon Echo, will arguably become more commonplace in hotel rooms. Along with dimming lights and closing curtains, they’ll likely function as an in-room concierge: a guest will simply “ask” their in-room assistant to order room service or book a table in the restaurant. But just like messaging platforms, this could create another bottleneck. An in-room assistant asked to make a reservation at the hotel restaurant would likely send this request to the front desk, which in turn would need to relay it to the restaurant. To speed up this process, an in-room assistant system would be more efficient if it sent requests via an AI platform such as Ivy. When a guest asked for a specific service, Ivy could instantly send it to the relevant department, eliminating a convoluted communication process.

Brands such as Amazon and Netflix already use machine learning to understand consumer preferences and make tailored recommendations. In the years ahead, similar technology will be used by more and more hotels to deliver a level of personalisation like never before. Leading up to a stay, AI has the ability to help a hotel collect data to make specific recommendations, suggest trips, or sell additional services. With a fully automated system in place, an AI platform might notice a person had previously booked a hotel spa treatment and automatically offer them a relevant package deal as a booking incentive.

AI can also monitor guest sentiment just after check-in and throughout their stay to ensure they’re receiving the best possible experience. An automated message delivered on a smartphone such as, “How are you enjoying your stay?” is both less intrusive and more practical than a member of the hotel staff periodically checking every customer is happy. If the AI receives a reply with any negative words or a low rating, the issue is automatically escalated to a staff member for attention.Tracking guest sentiment also provides a vital tool for reputation management. With an automated tool in place to request and receive real-time feedback, hotels can resolve service issues as they come up, reducing the chance of a minor issue turning into a less than favourable TripAdvisor review.

Artificially intelligent systems such as IBM’s Watson come with the power to revolutionise the hospitality industry, from making life easier for hotel staff, to enhancing the experience for guests. As the amount of data hotels deal with increases, outdated technological processes will need overhauling. In the coming years, industry-specific AI platforms such as Ivy, offer a solution to 21st-century demands, freeing up the front desk, enabling a swifter response to guest needs and delivering an altogether improved level of service.