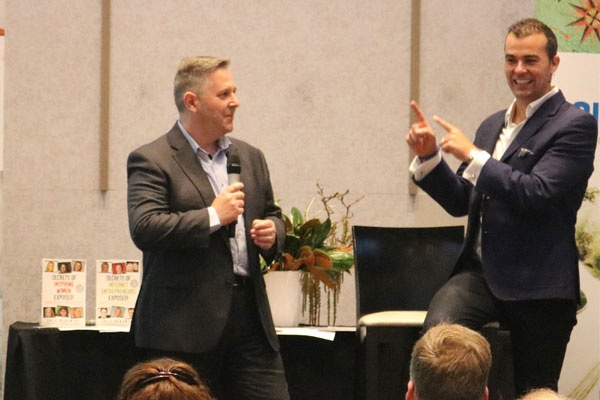 With close to four decades of experience in hospitality and technology, the team behind Technology 4 Hotels is a leading authority on the latest tech solutions for the top hotels around Australia and Asia Pacific. 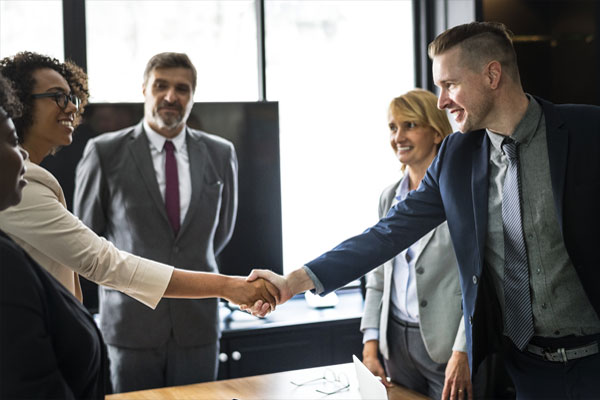 Take the pressure out of finding and implementing the right technology with advice and support from our professional, friendly team.

We understand the technical details so you don’t have to! 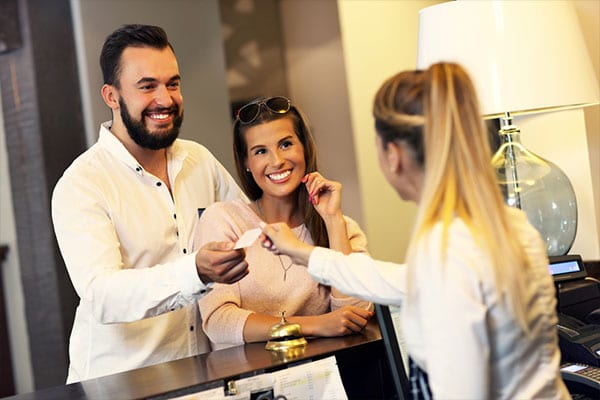 Guest satisfaction is at the core of everything we do.

Our team will ensure your guests experience the most up to date and reliable technology every time they visit your hotel.

Technology for Hotels Director Brendon Granger has worked with hundreds of leading hotels to help upgrade technology and improve the experience of every guest.

Beginning his career in hospitality, Brendon completed a Bachelor of Business in Hotel Management and held management positions across several 5-star hotels.

As a hotel technology specialist, Brendon built his skills from the ground up, beginning as an installer and working his way to Global Marketing & Product Manager for one of the world’s first and largest Guest Broadband providers.

Brendon founded Technology 4 Hotels to share his knowledge of technology and provide the level of customer service that hardworking hoteliers and their teams deserve. He understands that while technology is important, it can also be confusing! The advice and support that Brendon provides, enables you to make wise decisions when it comes to technology and have peace of mind so you can focus on managing your property.

Improve your guest experience and make your job easier with a complete in-room technology solution from Brendon and the team at Technology 4 Hotels. We focus on customer-friendly tech experiences that guests (and staff) find easy to use.

We believe business should be a power for good.

Outside of business, Brendon and his family have a passion for helping kids, especially those from underprivileged circumstances. That’s why they support a charity called Hands Across the Water.

Founded by Peter Baines, a former Australian forensic detective who witnessed firsthand the devastation caused by the 2004 Boxing Day tsunami, the charity supports children in Thailand who were orphaned by the tragic event.

Inspired by the valuable work, Brendon participated in the very first “Business Blueprint Ride” with 28 other people with really big hearts. In 2014, they rode 500km in Thailand in 5 days. The group raised over $180,000. This helped cover the cost of a new home built to support kids living with HIV.

Brendon has participated every year since and the group have raised over $1,300,000 and in 2019 Brendon was privileged to be accompanied by his 16 year old son, Josh.